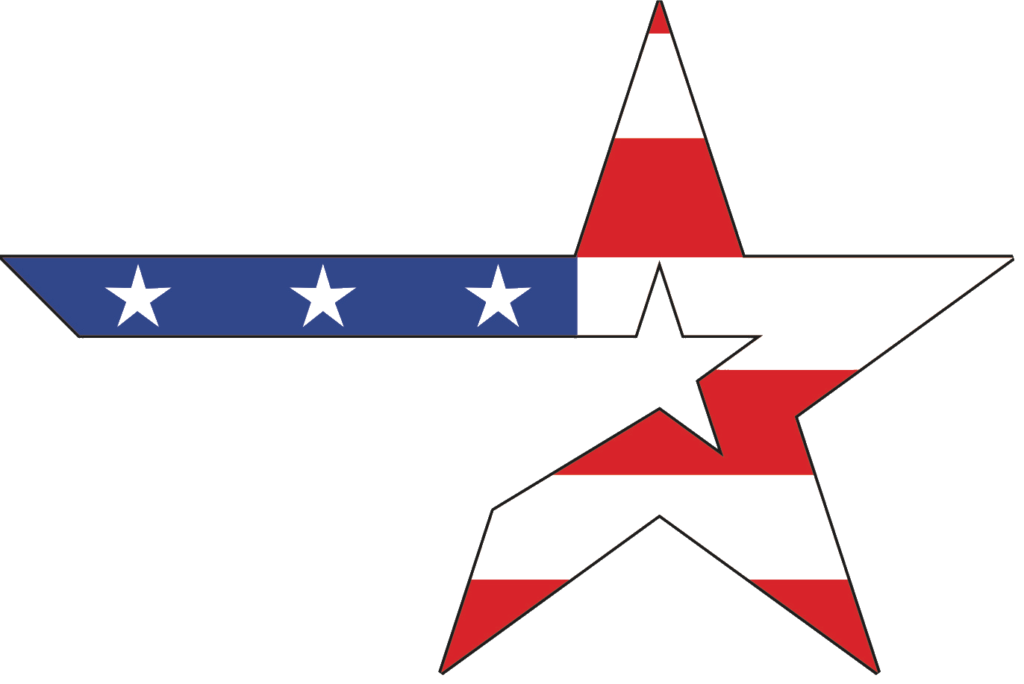 The Astros have won 10 World Championships through the years and have formally represented the United States in International competition in Canada and the Netherlands.  The Astros defeated National teams at those International Tournaments from Japan, Taiwan, Canada, Germany, Mexico, China, Russia, Sweden, Finland, Czech Republic and Samoa.

From the Independent leagues to the Major Leagues, the Astros pride themselves on being a professionally-run organization that trains players for the next level.  “From a no doubt number one pick that turned into a World Series MVP to the kid that barely played in a small town High School, being able to help both of those players reach their Major League dream is what the Astros are all about.  We’ve had undrafted kids have long careers in the major leagues and we have more on the way.  Thats what this game has that no other major sport has… the semi pro circuit where former professionals that still love to play the game can give back to the kids of today.  It’s not about playing select baseball with kids your same age, play up a level with and against former professionals that can teach the finer points and the professional way to play the game.” says Matt Konopisos, team owner.
Facebook-f Instagram